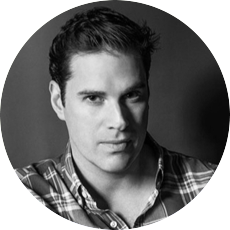 In 2012, Tom founded Water’s End Productions and began developing a slate of narrative features and documentaries, commissioning and working with noted screenwriters and playwrights. His feature film writing and directing debut, Last Weekend (starring Patricia Clarkson and co-directed with Tom Williams), was released in 2014 by IFC/Sundance Selects. Tom is the author of four novels, including the San Francisco Chronicle bestseller The Trouble Boy, about a young screenwriter. His writing has appeared in The New York Times, The Village Voice, and the San Francisco Chronicle, among others. Born in London and raised in San Francisco, Tom is a graduate of Yale University, where he received his BA in the history of art. He lives in Los Angeles with his two daughters and too many dogs. 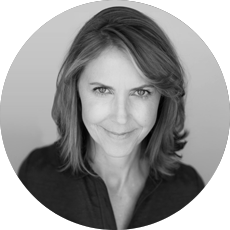 Susanne Filkins is the Head of Production for Water’s End Productions. She is the Producer of the recently released The Artist’s Wife, starring Lena Olin and Bruce Dern. Filkins was also an Executive Producer for the Julia Ormond thriller Reunion, the Tribeca sensation Little Woods, directed by Nia DaCosta (Candyman), as well as past releases It Happened in L.A., The Price, and The House of Tomorrow. Additional credits include Co-Executive Producer for the documentary Scotty: The Secret History of Hollywood, and Susanne was an Associate Producer on the Oscar-winning Luca Guadagnino film, Call Me By Your Name. She got her start in the entertainment business as an A&R Production Manager at Geffen Records in Los Angeles, where she helped produce and manage multi-platinum recording artists. She lives in Los Angeles with her daughter. 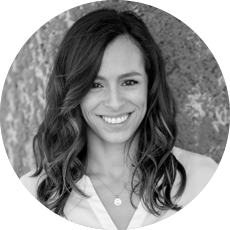 Lena started her career as an intern at Columbia Pictures. She continued at Columbia by assisting Senior Vice President of Production Jonathan Kadin, for whom she worked on several films, including Concussion, the 2016 Ghostbusters, and The Shallows. After leaving Columbia, she joined Academy Award-nominated director Nikolaj Arcel as his creative assistant on Arcel’s first Hollywood feature, The Dark Tower (Sony). Following that project, she assisted Academy Award-winning director Susanne Bier on the post-apocalyptic thriller Birdbox (Netflix). Lena was an associate producer on the Water’s End film The Artist’s Wife (Strand Releasing), working extensively on its post-production coordination and marketing roll-out. Born and raised in Connecticut, Lena is a graduate of Franklin & Marshall College in Pennsylvania. 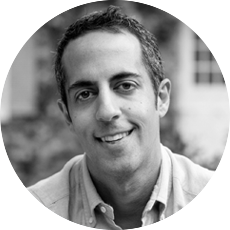 Abdi has written feature and television scripts for Sony, Paramount, Fox Searchlight, HBO, ABC, MGM, Participant, and Fundamental Films. He is an alumnus of the Sundance Writer’s Lab, a mentor at the Outfest Screenwriter’s Lab, and has taught screenwriting at UCLA Extension. Abdi has co-written three produced films to date: The Quiet (Sony Pictures Classics), Celeste in the City (ABC Family), and Beautiful Girl (ABC Family). Abdi wrote, directed, and produced the short film Revolution, which played over twenty festivals internationally and was released on DVD and VOD. Abdi holds a BA from Columbia University and an MBA from UCLA Anderson School of Management. He lives in Los Angeles with his partner and two children.